Because of its immense tonal flexibility, during the late 1980s and early 1990s the Wal became the preferred for the discerning London session hound – so it’s likely that you’ve heard a darned sight more Wal bass that you may think. However, here’s a quick run through a dozen or so classic Wal sounds reaching back to the earliest days of the brand.

For some deeper study and even more Wal basses in action you can watch a YouTube play list of some of the best of Wal performances here...

Feel free to suggest your own favourites in the blog comments... 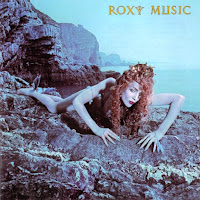 Siren – Roxy Music: John Gustafson
Possibly the earliest known recording featuring the sound of a Wal built instrument. Gustafson uses his custom built Precision/Wal hybrid. It’s this instrument which is responsible for one of the most iconic basslines of 1970s pop – ‘Love is the Drug’. However, with the revolving-door of Roxy bassists featuring Gustafson, Gary Tibbs and Alan Spenner (all Wal users) a dip into any of the band’s later albums will pay Wal bass dividends! 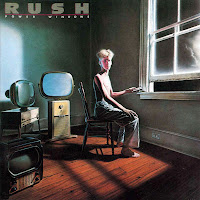 Power Windows – Rush: Geddy Lee
Having moved from Ricky to Jazz to Steinberger on previous albums, Geddy Lee was so enamoured the Wal he used on this album (belonging to producer Pete Collins) that he bought three for himself! The punchy, mid-heavy growl of the Wals became a Rush signature sound for the best part of a decade until, the beloved Jazz was dusted off again for the Counterparts album. The focused, naturally compressed sound of the basses perfectly suited the band’s complex production values during this period, allowing Lee’s busy lines to shine through the mix. The live album, A Show Of Hands and the studio cuts, Hold Your Fire and Presto are also well worth checking out for Wal-era Rush tones 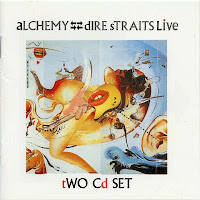 Alchemy – Dire Straits: John Illsley
The jump from the straightforward simplicity of a ’59 P bass to the complex electronics of a Wal bass is a pretty big one. However, as Dire Straits moved towards global domination and a classic performance at Live Aid, it was a couple of Wals which were John Illsley’s live staples. This live album provides a good example of the plummy, classic tones which can live inside the Wal. 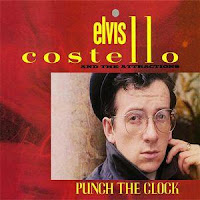 Punch the Clock – Elvis Costello and the Attractions: Bruce Thomas
On this album Bruce Thomas specifically credits himself as playing “Wal Bass” and demonstrates its versatility on the irrepressibly funky bassline for ‘Every Day I Write The Book’ and the plaintive walking bass of ‘Shipbuilding’. 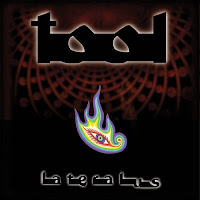 Lateralus – Tool: Justin Chancellor
A large number of the newer generation of players discovering the Wal bass cite Tool’s Justin Chancellor as a major reason for their love of the brand. Listening to the tone he carves out on this record it’s easy to see why! 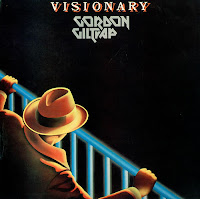 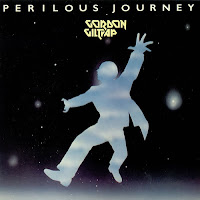 On both of these recordings from the mid 1970s, the acoustic guitarist ventures into the land of orchestral prog rock with a supporting cast drawn from London's session scene. On bass was John G Perry, proudly credited as playing "Wal Bass". These are particularly interesting recordings (not just because they are rather good) but also because they feature the original Wal bass - W1111. The short-scale bass, constructed from a range of bits and featuring mismatched single-coil and humbucking pickups nonetheless sounds stellar on both recordings. It is tight, full of bottom end without sounding flabby and played beautifully by former Caravan bassist, Perry. The later 'Fear of the Dark' album which will have featured a mix of Perry's W1111 and Pros is also well worth checking out... 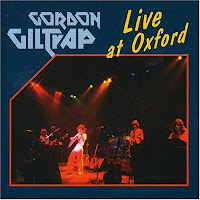 Live at Oxford – Gordon Giltrap: John Gustafson
Another album featuring Wal pioneer, John Gustafson, this time on his JG series basses. These can be heard on a wide range of late ‘70s albums, including the jazz-rock fusion of the Ian Gillan Band. However, on this live album his amazing playing is given plenty of space to breathe. Both his fretted and fretless basses typify the growling rock sound of the late seventies – aided and abetted by a monster rig. To quote Gustafson, “The Giltrap sound was partly the rig: 4 custom double-speaker reflex cabs with two JBL horns and two Cerwin Vega horns, two Crown 300’s plus eq... and a growly flange phaser at certain points!” 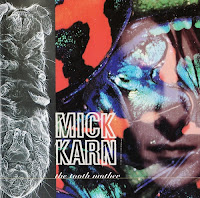 The Tooth Mother – Mick Karn
Karn was an advocate of the fretless sound of the Wal bass throughout his sadly curtailed. Some might point to his better known work with Japan where his bass sound forms so much of the atmospherics. However, this solo album from 1995 offers the best of both worlds with Karn allowed to indulge in a little “lead bass” set amid eighties-influenced world rhythms. 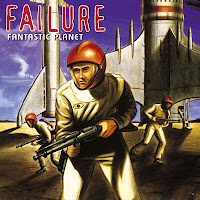 Fantastic Planet – Failure: Greg Edwards
Much of Failure’s crushing post-grunge sound derived from the interplay between Edwards’ bass and the guitars of Ken Andrews and Troy Van Leeuwen. 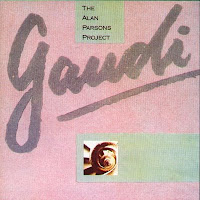 Gaudi – Alan Parsons Project: Laurence Cottle
Cottle’s Wals have graced a diverse range of recordings from the BBC Big Band to the live performances of fellow Wal-fan Mike Oldfield’s ‘Tubular Bells 2’ via Black Sabbath’s ‘Headless Cross! However, Alan Parsons’ production on this album presents the sound of his Wals in the best possible light. 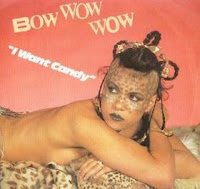 I Want Candy – Bow Wow Wow: Leigh Gorman
When Malcolm McLaren launched his new project onto the world it made the headlines for all the wrong reasons as the teenage Anabella Lewin’s naked cover pose ensured the column inches. So it’s easy to forget what a fine pop band they actually were and fundamental to their sound was Leigh Gorman’s Pro Series basses. Nearly thirty years on it’s still the driving force in the reformed band! 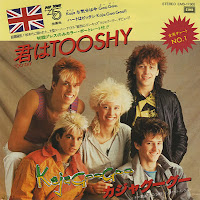 Too Shy – Kajagoogoo: Nick Beggs
Beggs (when not slapping and tapping a Chapman Stick) has been a long time Wal user and abuser. His favoured Wal is a 5 string fretless. However, the insanely catchy slap-bass lines from this tune were recorded on a black Wal Pro IIE. 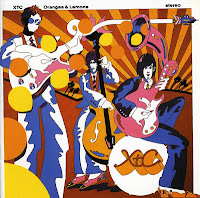 Oranges and Lemons – XTC: Colin Moulding
XTC’s pop credentials couldn’t be called into question, with both Colin Moulding and Andy Partridge having penned some classic tunes. However, it’s all too easy to overlook Moulding’s innovative bass playing. A long-term Pro bass user, tracks like ‘King for a Day’ and ‘Mayor of Simpleton’ showcase him at his best. 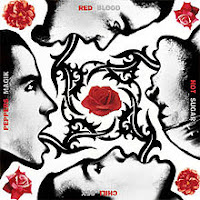 Blood Sugar Sex Magik – Red Hot Chili Peppers: Flea
Most people equate Flea with Spectors or Musicman basses but, unbeknownst to most, the majority of tunes on this seminal RHCP album were powered by Flea's black Mk II Wal. Now covered in stickers the bass is largely consigned to Flea's Wall of Basses - there are a couple of YouTube videos you can search where he takes you through his collection. He's been quoted in interviews saying that it's really just to nice and posh a bass for him to be seen playing in public. Shame because it creates some killer sound on the seminal album, Once you know what you're hearing the Wal tone is unmistakable all across Blood Sugar Sex Magik. 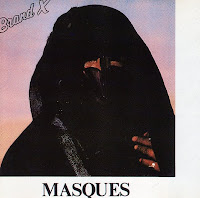 Masques – Brand-X: Percy Jones
No run down of Wal bass recordings would be complete without a little Percy! This recording amply displays all the aspects of Jones’ playing – from muscular jazz-rock modal riffing through to his more mellow, lyrical side. 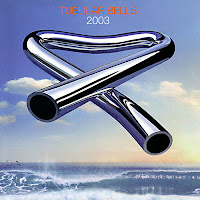 Tubular Bells 2003 – Mike Oldfield
This note for note re-recording of Oldfield's original orchestral prog-rock extravaganza isn't notable for much but, that said, the basses on the recording are all Wals. Oh, and they get their very own solo track. Short but sweet, I guess... I'm also assured that the Toob II album also featured a rather nice double neck, midi equipped Wal too. The concert performance of the album at Edinburgh Castle certainly featured Wal basses. Laurence Cottle was in the bass guitar seat with a couple of his Wals.

As little treat here he is in action. The Wals get featured around 3 min 38 seconds in, nicely introduced by John Gordon Sinclair.