Millennium bugs (The decline and then rebirth of Wal Basses)

Millennium bugs - the decline and relaunch of Wal basses

Continuing to build basses in High Wycombe and beyond... 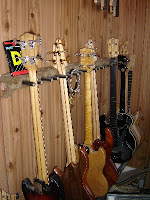 From the turn of the century Pete Stevens continued to build a small number of Wal basses each year as a small, often one-man, operation. This was despite the inconvenience of several workshop moves and worsening health.  He continued to offer these fine instruments in the three body styles, faced with a wide range of beautiful exotic woods and in 4, 5 and 6 string incarnations to the discerning bassists of Britain and the world.

However, in 2007, facing yet another relocation he decided to hang up his chisel for the final time and Wal production ceased.  Fortunately this will, hopefully, not signal the end for the fine basses which Electric Wood have produced since the mid-1970s.  Throughout the 2000s there were some abortive discussions with some of the medium-to-larger players in business to produce Wals under license. On each occasion these negotiations broke down before any arrangements could be entered into or contracts signed.

For several years there was no production of new Wal basses and it was widely assumed that Wal was no more - a fact that saw their prices on the second hand market soar. But all was not lost. As of 2009 the baton was officially passed on to master luthier Paul Herman - who cut his guitar building teeth working for Wal. Now based in his Surrey workshop he continues offering these fine instruments in three body styles, faced with a range of beautiful woods and in 4, 5 and 6 string incarnations to the discerning bassists of Britain and the world. 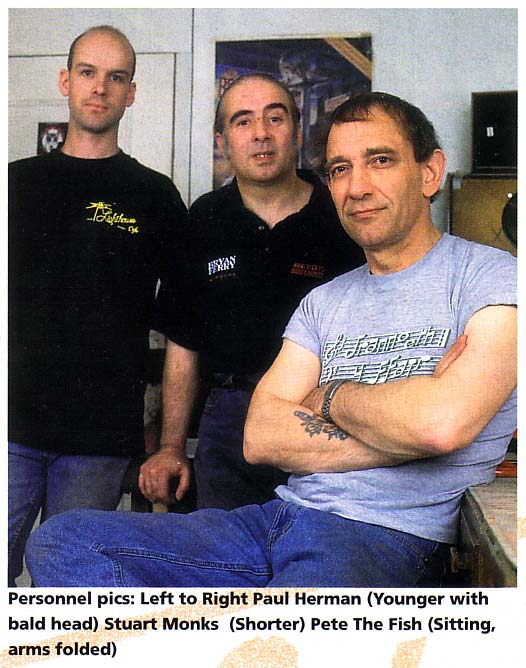 The photo above shows Paul Herman - left - with Pete Stevens - right - at Wal's workshops in the early 2000s. Also pictured is Stuart Monks who also worked as part of the team at the time

The official Wal basses website can be found at:

Pete Stevens sadly passed away in late December 2011. He and Wal will be sadly missed. However their legacy to the music world lives on in the amazing basses they brought to life. With the brand in Paul's safe hands the future of Wal basses seems assured.

Long may the name, Wal, continue among the highest echelons of the bass world.  Long may the vision and legacy of Ian Waller and Pete Stevens remain alive - to build the best bass guitars in the world. 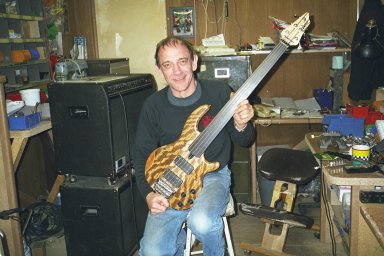 Above: Pete Stevens pictured in his workshop at Electric Wood, High Wycombe, UK in early 2002.