And then there were (mark) three...

In 1995 the Wal  underwent a further design development with the introduction of a 6-string bass and a new body shape (the "Mark III" body shape).  The increased body mass necessitated by the wider neck required  slimming down of the chunky Mk II body shape.  A "scoop" was also added for the forearm.

The following year the Mark III body shape was extended as an option across the entire Wal range - 4, 5 and 6 strings, all including the newer asymmetric headstock shape.  This was partly inspired by a suggestion made by Roger Newell in a review of the Mk III body shape Wal 5 string in Bassist Magazine. 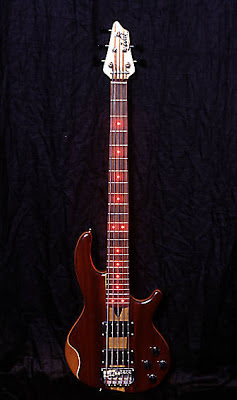 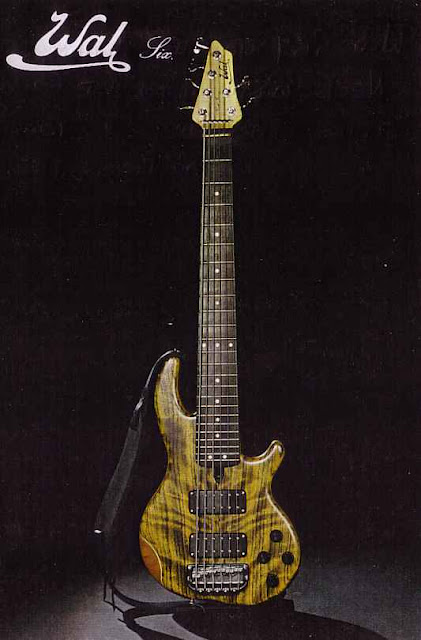 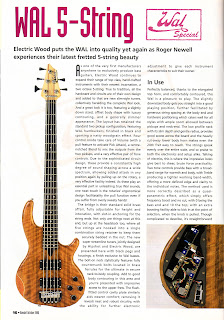 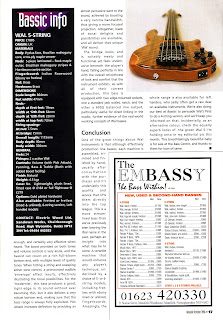 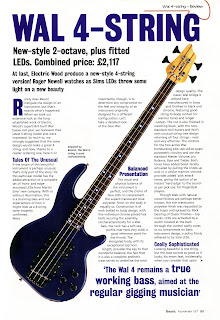 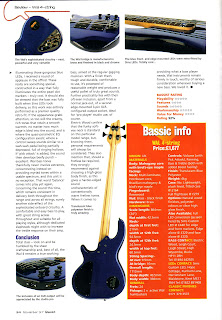