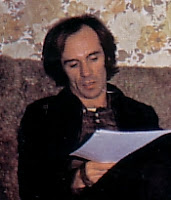 As the pair’s design concepts were honed through the feedback received from their celebrity customers Ian and Pete decided to synthesize these into a production (or "Pro") series bass.  In 1978 the Pro series basses were launched.  Comprising four distinct models these were a development of the Custom-built basses like John Gustafson’s.  Assisting at this stage was another member of the electronics development team, Ivan Bozicevic.

The bodies were made of solid ash and the distinctive leather scratchplate was replaced by a plastic one (still mounted on a metal screening plate).  The early necks were a 10 piece laminate construction (hornbeam in the centre, and then two strips of mukalungu and maple alternating towards the edge of the neck.  Later Pro series necks features only 8 laminates (dispensing with the mukalungu laminates in the headstock.  Pro series necks also included three reinforcing carbon-fibre strips, one under the fretboard and two in the main body of the neck. 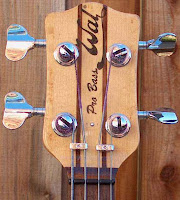 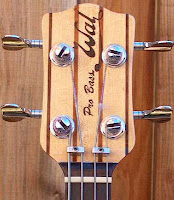 The four Pro series models were as follows:  the Pro I (passive, one centrally placed pickup), Pro II (passive, two pickups), Pro IE (active, one centrally placed pickup) and Pro IIE (active, two pickups).  The active basses included sophisticated tone altering facilities which had been included on the JG Custom models (on the JG Customs they had been mounted on the pickup mounting rings, on the Pro E’s they resided on the scratchplate underneath each pickup.  In addition the Pro basses saw the introduction of a “Pick-Attack” switch.  This switch activated an active boost function which added a narrow band of high frequencies to the overall tone – adding a plectrum style attack to notes, even when played fingerstyle.  A balanced XLR output could be specified as a custom option.

The launch of the Pro Series coincided with Electric Wood beginning an association with Barratt’s Music Shop in Manchester and a move of workshop to High Wycombe in Buckinghamshire.  Prior to this the base had been an old woodworking shop off London’s Marylebone Road, Ian’s front room and a small premises in Sedley Place, London.  During this period Pete had still been working at Farmyard Studios and driving the legendary Rolling Stones Mobile recording studio;  Wal was still producing various bits of electronic gadgetry for the film industry and others.  The distribution deal with Barratt’s meant that they could finally concentrate on their bass building.  The Pro Series basses were launched Barratt’s stand at the 1978 Frankfurt Music Messe.  It was a close run thing though as Pete and Wal added finishing touches to their precious cargo while in transit. 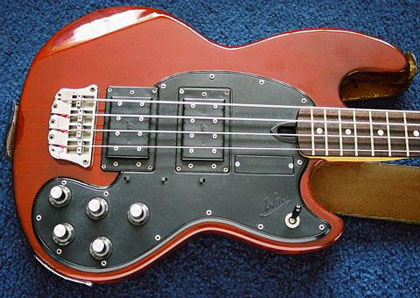 Despite being classed as “Production” series basses, the Wal production line was never envisaged as rivalling the output of the US and Japanese factories!  In the early days Pete and Wal would  struggle to complete five or six basses a week.  This was due to the very high quality control standards which the pair set themselves and the very high number of components which were made in-house or specially commissioned/manufactured.  Only the machine-heads were stock, off the shelf items.  This remains a Wal ethos to this day.  In all, between 1978 and 1982, only around 700 Pro Series basses were made (calculated on the basis of the serial numbers). 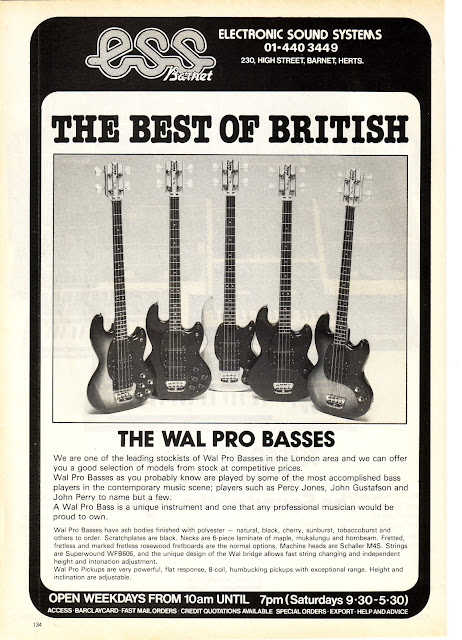 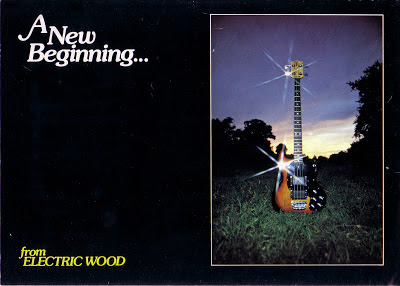 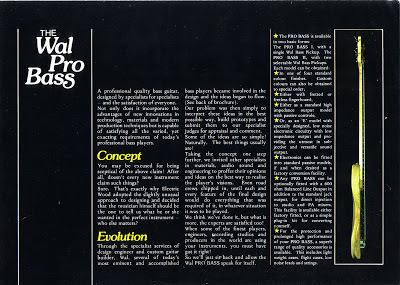 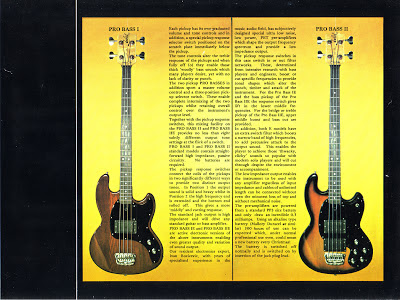 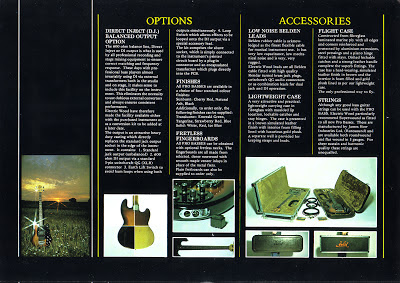 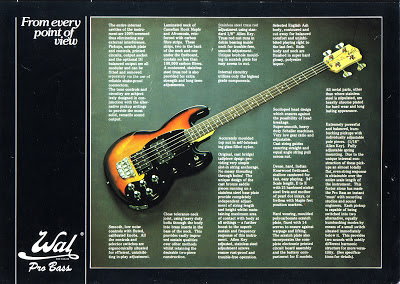 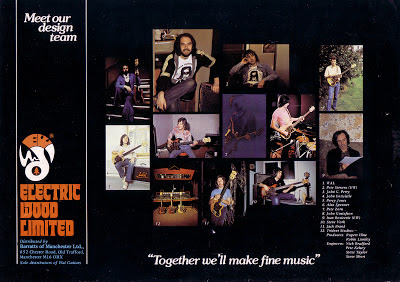 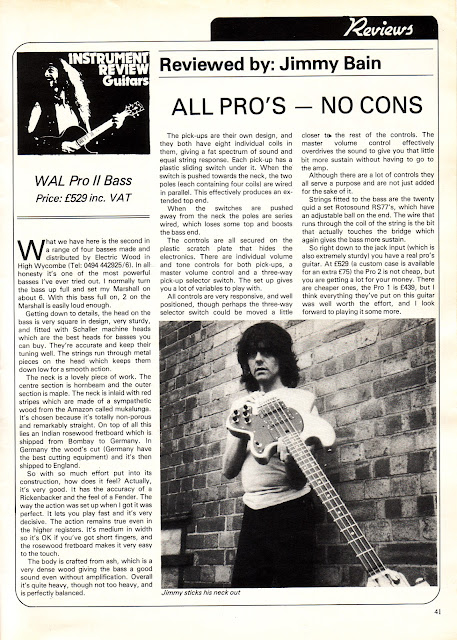