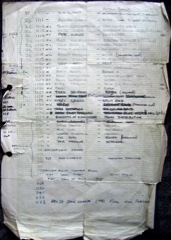 A gallery of JG bass owners...

Finally, let's just indulge ourselves with a gallery dedicated to some of the great players who have played JG basses over the years. Given the very short production run it's quite a remarkable roster that reflects how well known and well respected Ian Waller and Pete Stevens were with the musical elite of the 1970s, even in these early days.
JG basses are pretty rare beasts so, of all those made, only a small proportion of the basses are represented here. The photos come from a wide variety of sources... internet pages, screen grabs from YouTube videos and the like so apologies for the variable quality. I promise that, as more and better photos turn up this page will be duly updated...

So here are a few of the faces who queued up to order their own JG basses from Electric Wood... 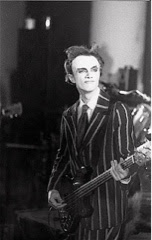 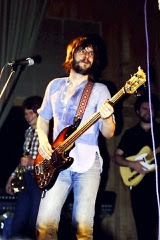 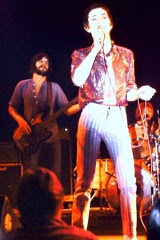 John Entwistle - The Who 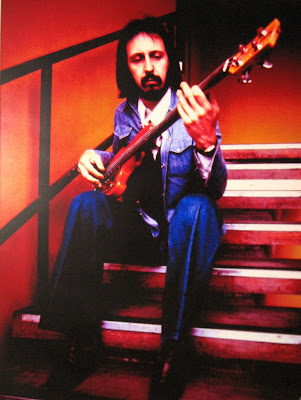 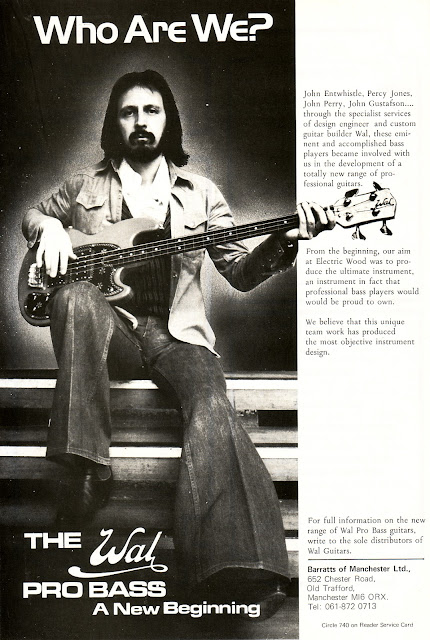 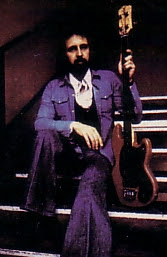 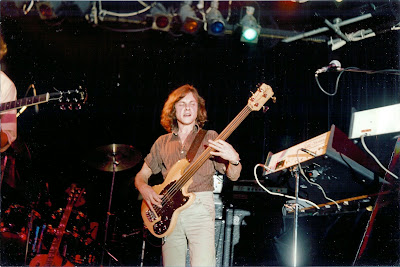 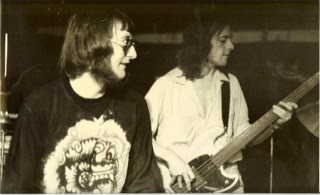 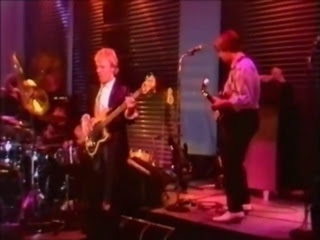 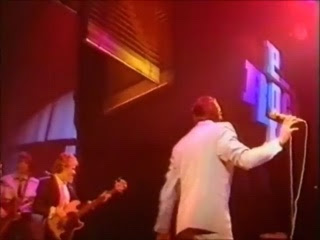 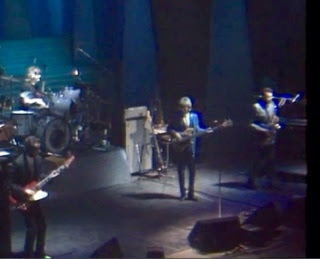 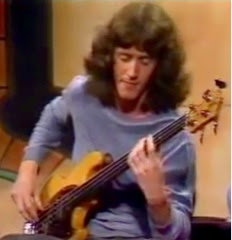 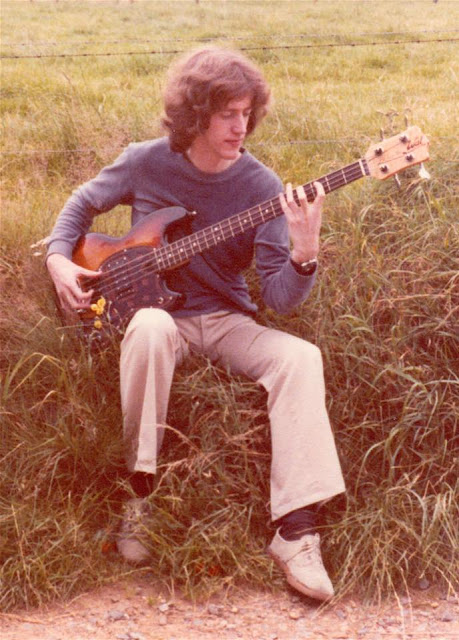 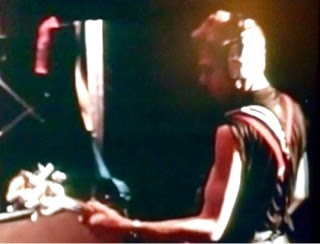 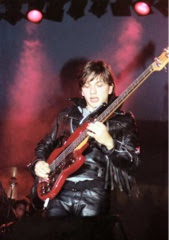 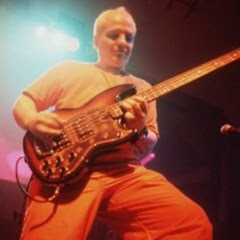 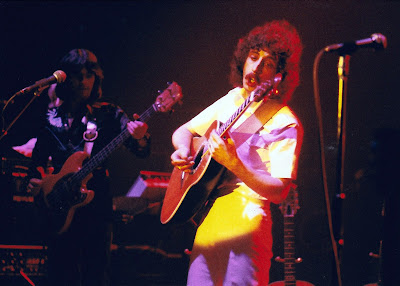 Of all the JG players the richest photo record is probably of John Gustafson - JG himself. A few years ago my dear friend Gordon Giltrap (for whom JG was a sidesman for several years in the late 70s) sent me the original negatives of a host of photos of his band in concert. Scans of the prints taken from those negatives are included here. For that I am eternally grateful to Gordon and it is a pleasure to share them here. 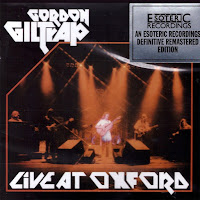 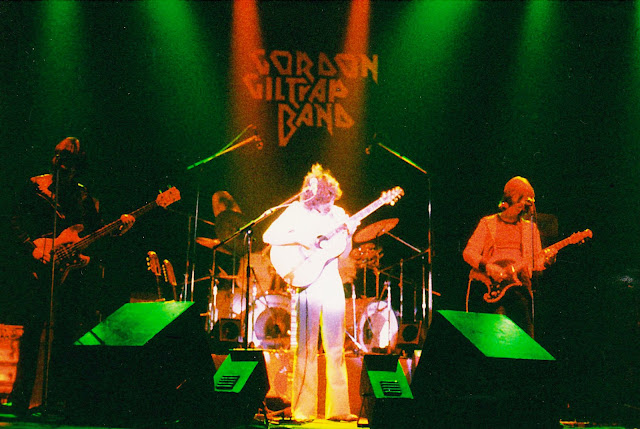 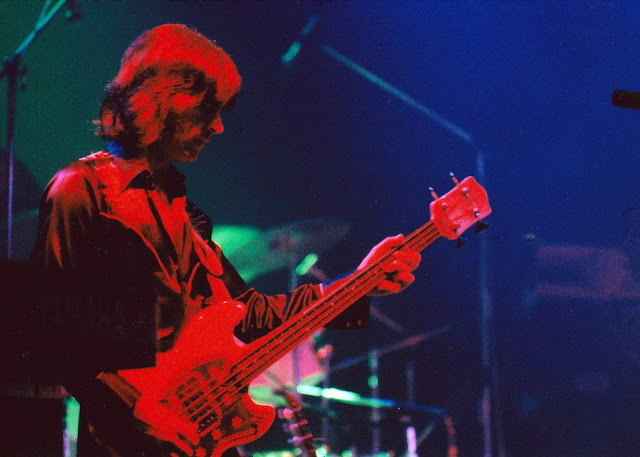 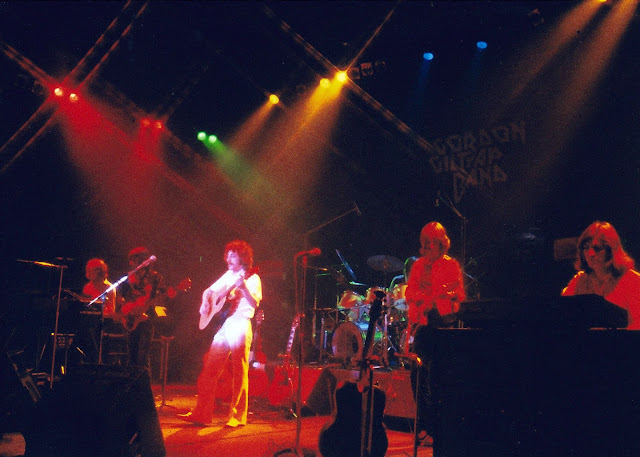 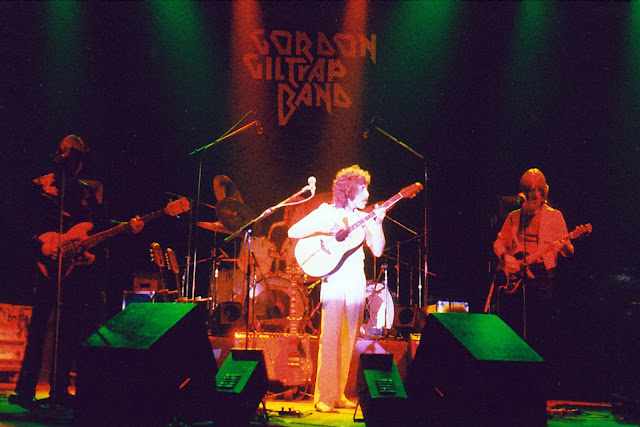 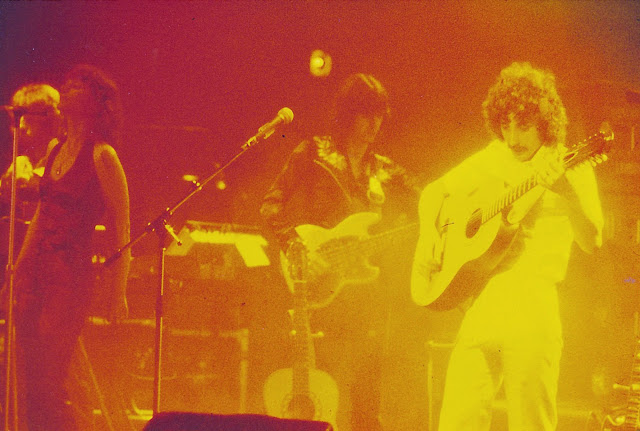 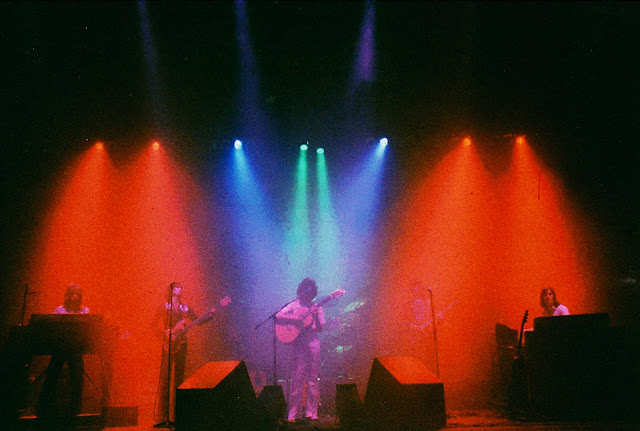