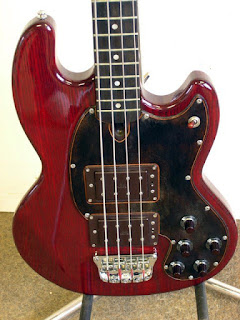 Just as a strange little coda to this series of special features on the beautiful JG series basses made by Ian Waller and Pete Stevens at Electric Wood, just as the last few pieces were ready for publication, three more "celebrity" JG basses turned up.

Only a few serial numbers apart they also show some interesting factors which make them worthy of individual inclusion here... 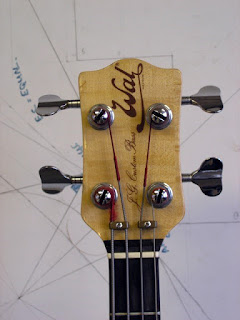 First up is the gorgeous bass built for late Jethro Tull bassist, John Glascock. Another talent taken from us far too soon, Glascock passed away in 1979 after suffering from heart problems. But that was not before he contributed to some of Tull's most iconic albums, including:Too Old to Rock 'n' Roll: Too Young to Die! (1976), Songs From the Wood (1977) andHeavy Horses (1978).


His purchase of the JG bass would have coincided with the middle of his tenure within Tull's ranks. The bass itself is the only JG listed on the order sheet as being "red" - and what a red it is. The deep, almost raspberry, hue sets off the plain black leather scratchplate. Unlike the "snotburst" mentioned in a previous blog this raspberry red was a colour that progressed into the Pro Series catalogue. I should know, it's not a million miles from the colour of my own Pro IIE. The transparent colour really shows off the grain of the solid ash body. 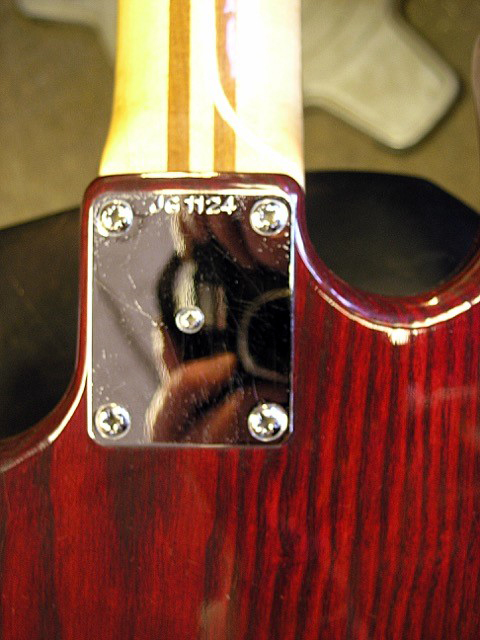 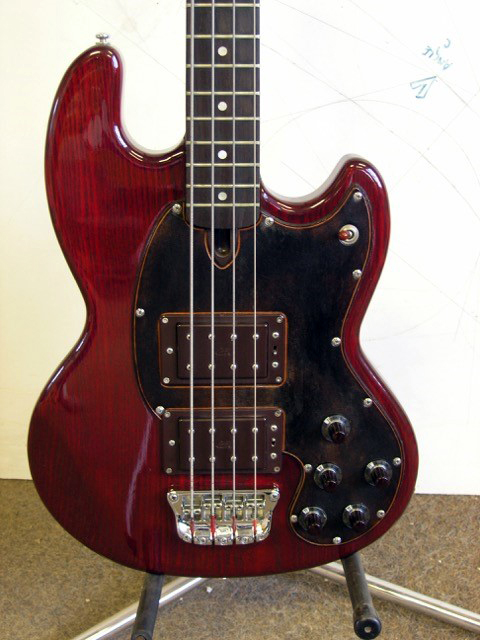 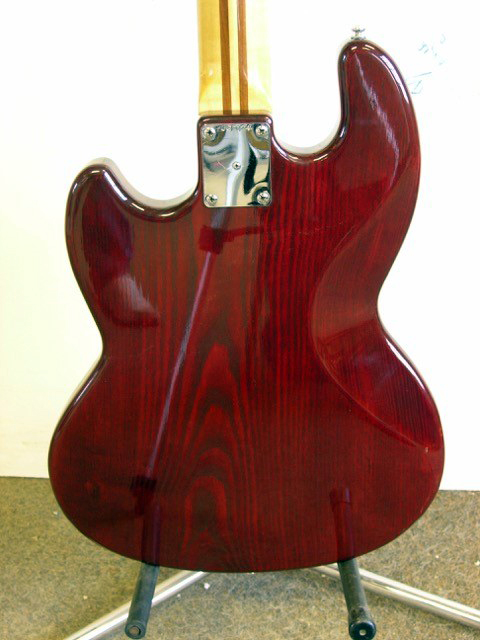 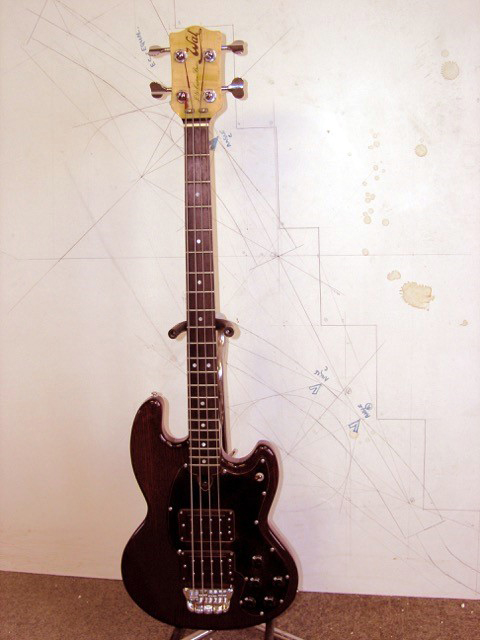 Sadly, Glascock's widow was forced to sell the bass early in the 2000s and she asked Pete at Wal to arrange this for her. The photos here were taken for the adverts for the bass. Ironically, or perhaps appropriately, the bass was purchased by one of the organisers of the Italian Jethro Tull Convention. It has even graced a stage with Ian Anderson at one of those conventions. So as with so many things the circle is somehow completed once more. 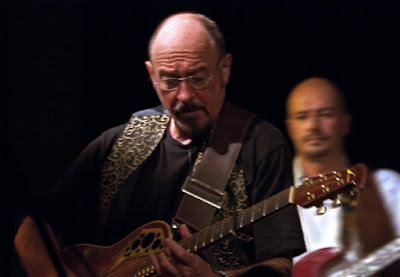 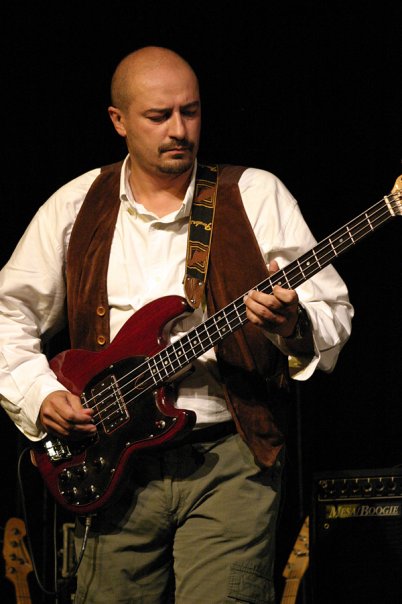 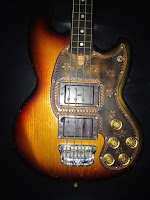 JG1127 - Theo de Jong's first JG bass
As noted before, Dutch session bassist Theo de Jong is one of the few people to have bought two JG basses from new. His later bass was featured in an earlier blog however, since that, his first has also turned up. However, it's fair to say that it's been through the wars a bit. The current owner, Hans Blok informs us that the neck was replaced at some time in the past because of some sort of structural issues. Indeed, in the photos he supplied the bass seems to be sporting a standard Custom Series style neck. 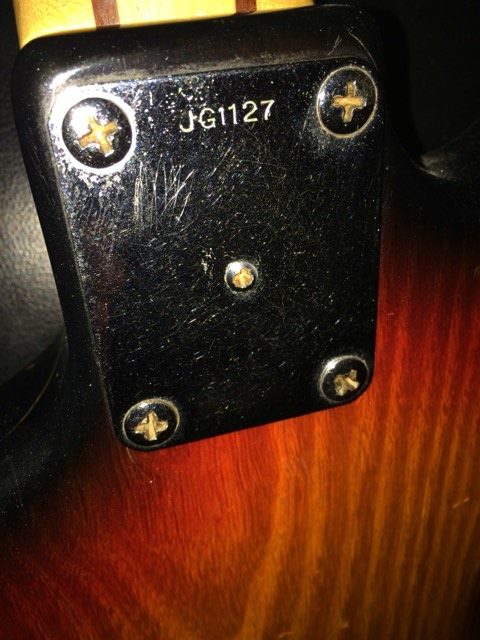 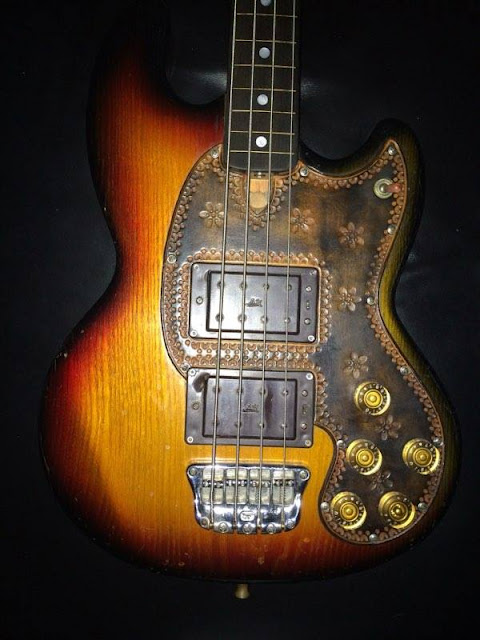 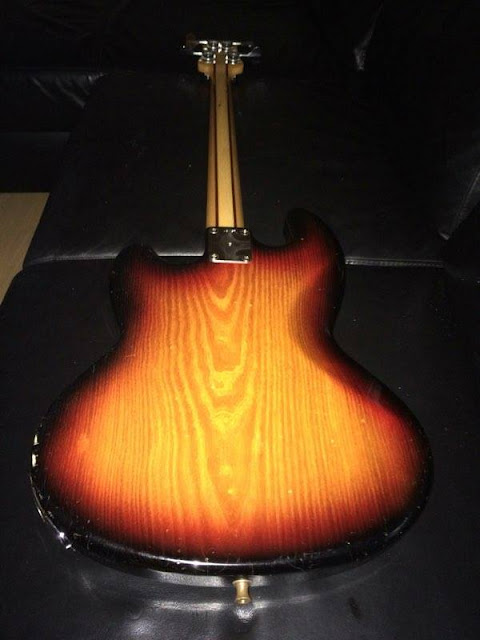 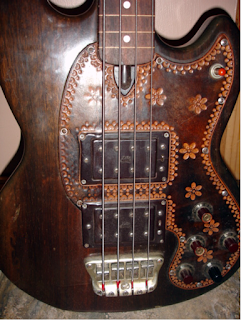 Something of a footnote in the history of 1970s rock, Lone Star (not to be confused with the similarly named US country band) were a Welsh hard rock band who, perhaps, never quite achieved the level of acclaim which they deserved. Perhaps most notable for containing within their ranks, Paul "Tonka" Chapman, most well known for spells in British metal band UFO. Active between 1975 and 1978 their bassist for their heyday was Pete Hurley.

After Lone Star split up, other than playing for Van Morrison on a couple of albums, Hurley somewhat fell off the map. He still plays around the Welsh rock circuit in the band, The Red Hot Pokers. However, in 1977 he had the good taste and discernment to order a very early JG bass. Only the fourth long scale JG to be built, JG1114 displays many characteristics of the earlier JGs. Most notably, the neck does not feature the mukulungu stringers introduced a few basses later. 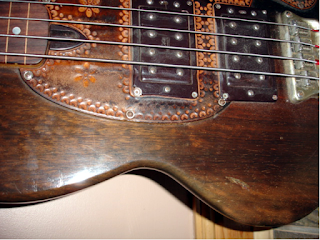 The JG Bass order list suggests that JG1114 was originally a natural finish. However, it now sports a dark reddish-brown stain. Either this reflects an error on the order sheet, a late change in the required finish or a later re-spray.

Whatever the truth is, it will probably remain shrouded in history. 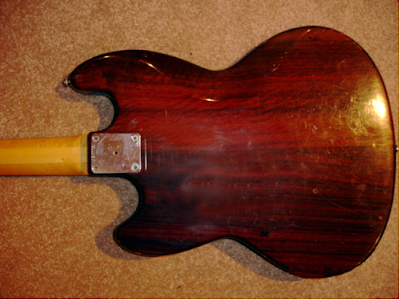 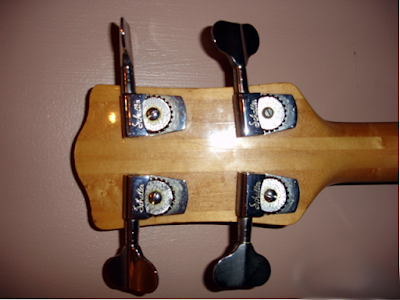 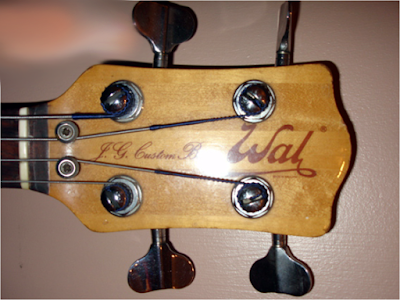 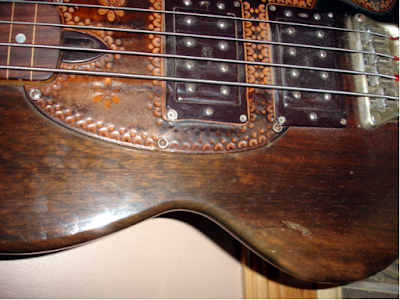 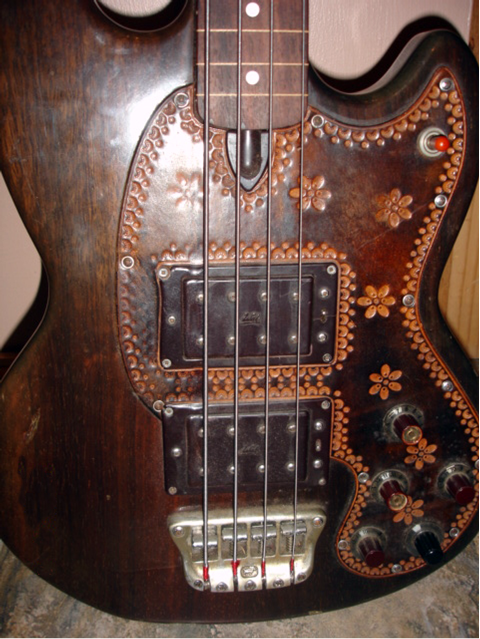 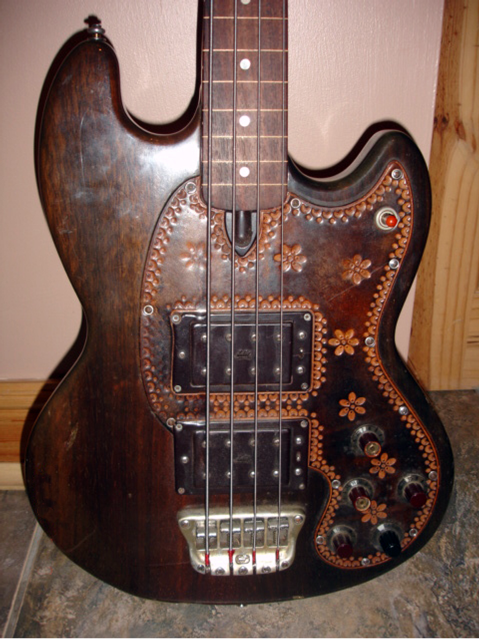 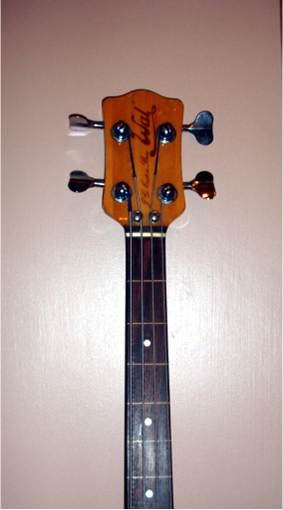 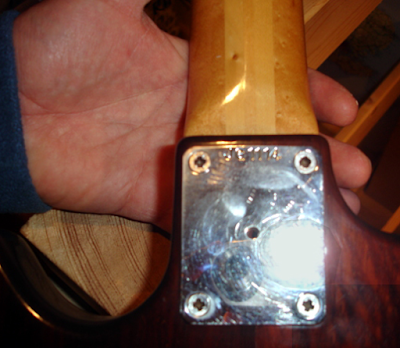